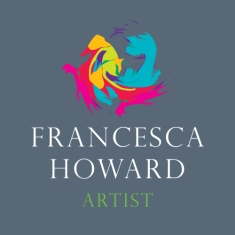 by Francesca Howard
August 6, 2016 Filed under:

Last night, as I was watching the opening ceremony for the 31st Olympiad in Rio, I wondered, and not for the first time, why there were 5 rings on the Olympic flag and why the rings were in those particular colours.

The flag is a design by Pierre de Coubertin, a founder of the modern Olympic Games.

The ancient Games were held in Olympia in south west Greece and competitors and spectators came from all over the Grecian world.  The games originally formed part of a rite dedicated to the Ancient Greek god, Zeus. They began in 776 BC and lasted until 393 AD when the Roman Emperor Theodosius I, having made Christianity the state religion, banned the games as a pagan cult. 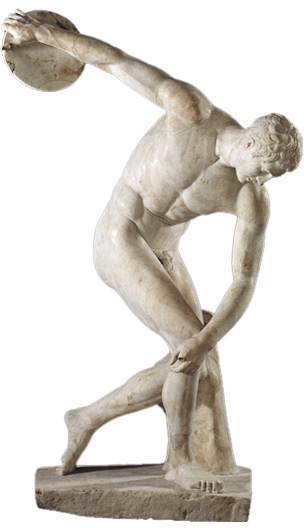 In the latter part of the 19C Coubertin created the International Olympic Games as he believed that a competition between amateur athletes from around the world would promote peace.  In 1896 the Summer Games of the 1st Modern Olympiad were held in Athens, with 14 nations participating.

In 1912 Coubertin’s design for the flag was unveiled, with the 5 interconnecting rings representing the union of the 5 world continents – Africa, Asia, America, Europe and Oceania, as outlined in the Olympic Charter.

Coubertin stated in the August 1912 edition of the IOC periodical ‘Olympique’:

‘… the six colours [including the flag’s white background] combined in this way to reproduce the colours of every country without exception.  The blue and yellow of Sweden, the blue and white of Greece, the tricolours of France, Serbia, England, America, Germany, Belgium, Italy, and Hungary, and the yellow and red of Spain, are placed together with the innovations of Brazil or Australia, with old Japan, and with new China.  Here is truly an international symbol.’

The flag was first flown for the 7th Olympiad in Antwerp in 1920, which is ironic as it was the first post WWI games and the countries on the losing side were not permitted to enter.

A subsequent interpretation of the flag linked the colours to the continents:

All in all, I think these are my favourite Olympic rings – 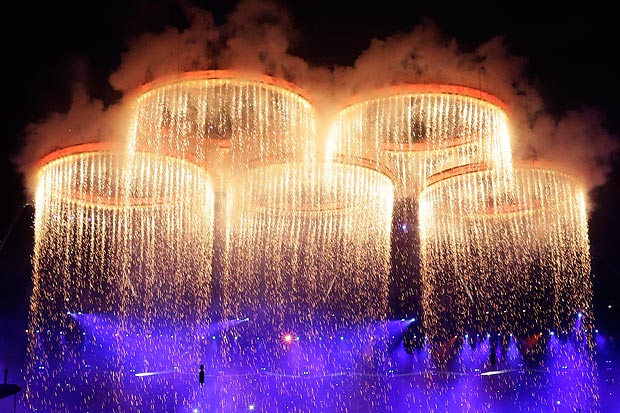 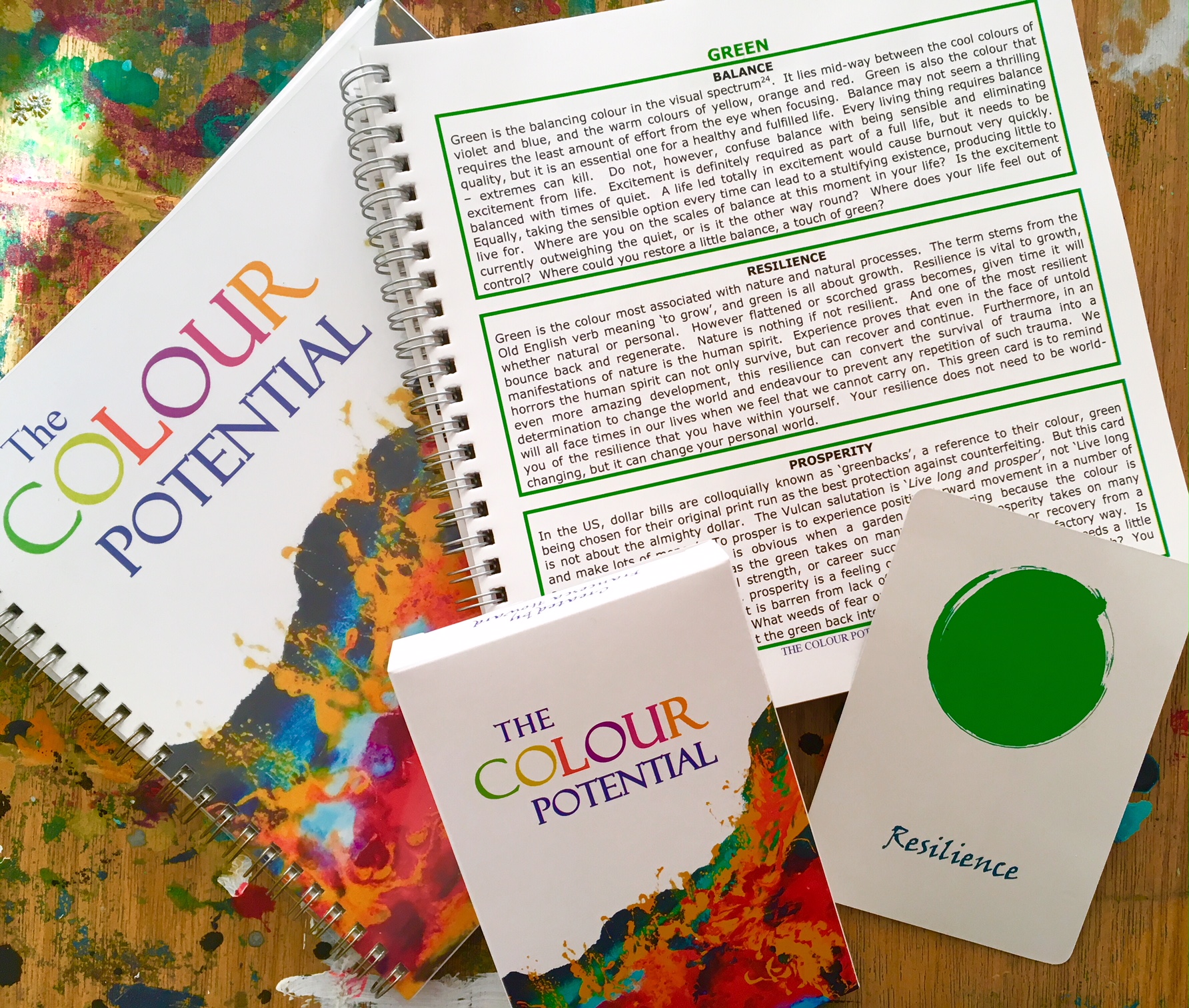